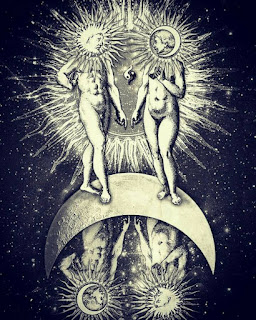 LET US CONNECT WITH THE WOUNDED ASPECTS OF OURSELVES AND ASSIST IN HEALING ONE ANOTHER BY TRUSTING AND CONNECTING WITH THE SOURCE FROM WHENCE WE CAME.

Posted by The Angel News Network at 5:48 AM No comments:

ONE PLANET UNDER CREATION 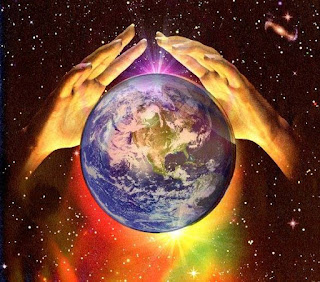 ONE PLANET UNDER CREATION

It is the divine plan for this planet to have a worldwide government representing all nations. The United Nations is just the beginning. As a united planet we can create a world of equality, harmony and balance based upon universal love of self and one another.

Posted by The Angel News Network at 6:55 AM No comments: 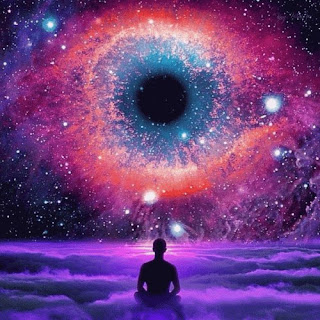 A FORM OF APPLIED UNIVERSAL WISDOM WILL RESULT AS OUR CONSCIOUSNESS EXPANDS. THE DISAPPEARANCE OF EXISTING RELIGIONS THAT SEPARATE US WILL TAKE PLACE AS WE CREATE A WORLD BASED ON LOVE ALLOWING EQUALITY, HARMONY AND BALANCE.

Posted by The Angel News Network at 5:03 AM No comments:

THINGS ARE NOT GETTING WORSE 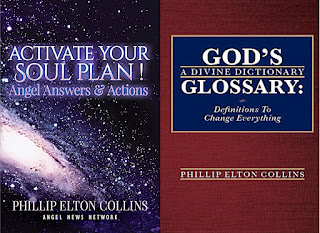 THINGS ARE NOT GETTING WORSE.

THINGS ARE BEING REVEALED.

LET US LOVE & SUPPORT ONE ANOTHER

AS THE VEIL OF ILLUSION FALLS.

Posted by The Angel News Network at 5:40 AM No comments:

WE REALLY DO NOT DIE 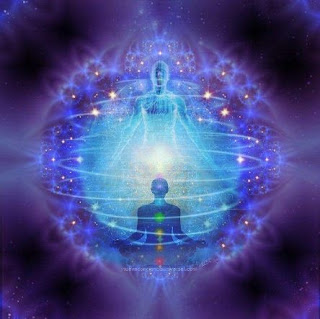 WE REALLY DO NOT DIE,

WE SIMPLY MAKE A TRANSITION

The big question in life is “what happens after life?” As a trained metaphysician I have been teaching for decades “if we do not fully understand death, we cannot fully understand life and there is much more to life than just one life”.  So, we have lots of chances to get it right!

Most of what I am about to share comes from ancient texts such as THE EGYPTIAN BOOK OF THE DEAD, THE DEAD SEA SCROLLS and my own personal, clinical experiences. No matter what you have been taught or believe the intention of this article is to reduce or eliminate any fear you may have around death by giving you a possibly new perspective. For the remainder of this article, I asked that you just stay open and see if it enhances what you know now and perhaps makes you feel better about something that is going to happen to all of us.

In truth, we are divine eternal spirits having this human experience through our physical bodies, emotions and thoughts, and non-physical souls which become our eternal spirits. When it is time for the body to transition (and no one leaves this world one moment before they are supposed) the eternal aspect of us, our spiritual being remains. This energetic component of us can never die. We remain fully conscious, some of us do not even realize for quite some time we have actually ‘died’.

At so called death most people fall into a deep slumber which is most restful and enables us to heal from much of the unpleasantness and tensions of this life. This might be called a ‘spiritual vacation’ from the trails of this world. The average person anticipating a reunion with departed family members and friends is given every opportunity for a period of time to visit with these loved ones and to renew their connection. These departed loved ones begin to explain where we are and what we can expect having left our bodies.

We later meet with our ‘guardian angel’ or a Higher Being who is with us to minister to us. They are not present to judge or punish us but to assist us in reviewing our past life and how that life affected ourselves and others. Were we kind or cruel, compassionate or cool? Did we accomplish what we set out to be and do before coming here?  This information is given to “a higher realm board’ to review. The purpose of this Board is to find a way by which each soul may be given the greatest possible opportunity to balance our its ‘debt’ to life and learn how to best evolve as a divine being of creation (God).

Probably the worst experience of the newly departed soul is the feeling of remorse and regret it experiences as it stands free of the physical body and looks back at what it might have accomplished yet failed to be and do. Some call this hell but it is not hell but a learning experience,

The Board always acts at all times for the good of the individual and for the best interest of the entire human evolution. After the soul and the Board have together examined the life just passed, a decision is jointly reached.  Usually, the soul’s decision is much too severe and needs to be tempered by the mercy and farsightedness of the Board. Then the soul sets to work to clear and cleanse as much of the negative past as possible. This is not a period of purgatory but personal insight and growth.

After a period of time the soul awakens finally in a refreshed state and is able to take the necessary steps leading toward their own development. This may be to select another Earth life, another incarnation or the decision may be made to stay in a non-physical format for a period of time until they are ready to advance.

Ultimately, our mission in being human is to advance/ascend/grow beyond the dense dimension within which we now live, and to return permanently to the higher realms from whence we came. This is our divine right, destiny, and destination. Let us all love and support ourselves and one another within this personal process and our transitions.

Posted by The Angel News Network at 4:54 PM No comments: 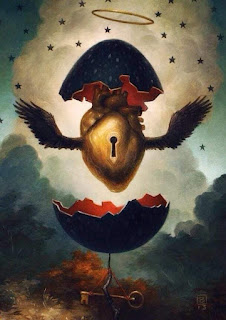 Expressing the best of myself as often as I can.

Feeling compassion for those less fortunate.

Seeing everyone as a diversified version of myself.

Having tolerance of opinions different from my own.

Focusing on a dialogue with others not a monologue.

Respecting my planet as a living conscious being.

Seeking not to force my beliefs of God, religion, politics on others.

Being love the best I can.

Posted by The Angel News Network at 7:53 AM No comments:

All Creation emanated from absolute intelligence that can be called ALL THERE IS, UNIVERSAL CONSCIOUSNESS, GOD,  or DIVINE MANIFESTATION and is fulfilling a Cosmic Design based upon love allowing equality, harmony and balance 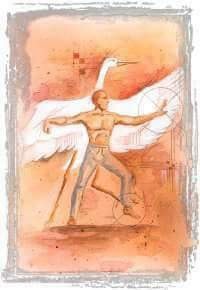 Posted by The Angel News Network at 7:48 AM No comments:

MISSION OF THE ARTS

MISSION OF THE ARTS

In order for the arts (being an expression of our souls) to further participate in the regeneration of humanity they need to further draw their inspiration from natural, universal and spiritual archetypes which includes that the artist themselves are 'ascending' toward these archetypes in their creations, rather than 'descending' toward the most common, densest stereotypes of humanity. 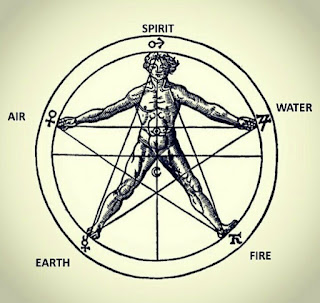 These archetypes reflect the laws that created the Universe and we within it, maintaining and sustaining it all the time.  It behooves us to aquatint ourselves with these laws and master them as soon as possible. A hint: these laws are based upon Universal love allowing equality, harmony and balance in all aspects of life.  These laws support us in bringing our talents and gifts out into the world supporting the ascension process of our planetary home and ourselves.
Posted by The Angel News Network at 8:54 AM No comments: 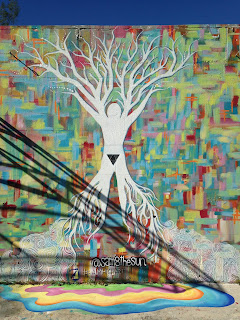 AS OUR SOUL BECOMES OUR ETERNAL SPIRIT

After completing its spiritual evolution upon physical death each human soul reintegrates with the Universal Soul and lives in full consciousness by transmuting into our eternal spirit.

Posted by The Angel News Network at 6:04 AM No comments: