SIX SACRED MESSAGES: Jeshua Message One (Who Are You?)


SIX SACRED MESSAGES ONE (Who Are You?) 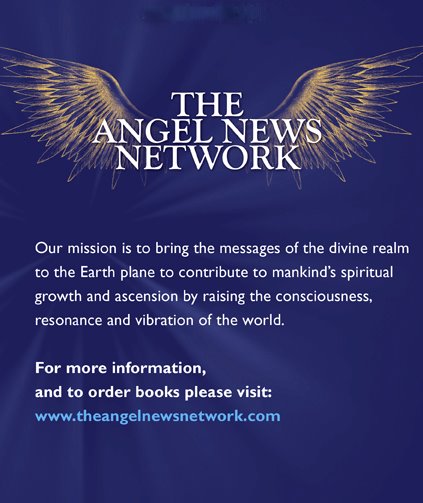 Jeshua came to us with a message inviting us to receive what he called Six Sacred Messages. We accepted that invitation and gathered the following six weeks and received these wonderful lessons.

These Six Sacred Messages (channeled by Jeff Fasano) guide those of us who have chosen to be the Light Workers, the Way Showers to take the next steps on the path to higher consciousness. They assist in releasing the remnants of issues connected with the Third Dimension to be who we are and focus on our mission and purpose in this lifetime.

Jeff Fasano, author of Journey of the Awakened Heart 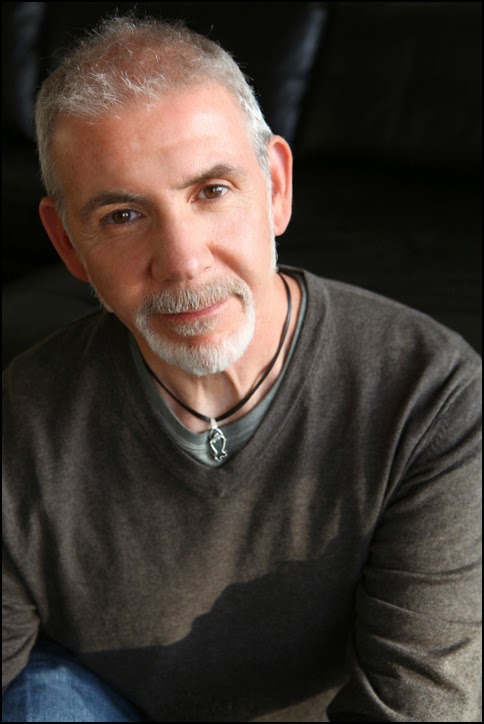 Message One: “Who Are You?”

We now ask you as We begin to bring you these Six Sacred Messages in compliance and accordance with the Council of Twelve, are you ready? Are you now ready to fully transition from your third dimensional realm where the old lies? Are you now ready to take a look at your relationship to your third dimensional realm and to those outside of you? For you have taken a journey within; you have taken a journey to a depth within your heart.

Who are you? This is your first message. Where are you? Look at yourself. It is time to fully look at you. Do you fully know who you are? Do you fully know that you are ready to take the leap of faith in yourself to move on the path of ascension? This is the ascension into the Christ Consciousness, into all inclusiveness.

Lesson number one in this first sacred message, Who Are You?, look outside of you at your third dimension and see the remnants of you in it. In order for you now, in conjunction with the laws of The Council of Twelve, to move into the purpose of the light worker and raise your level of resonance to include you being the messenger of fifth dimension energies and the higher frequencies, it is important to see the remnants of your attachments to the third dimensional realm and see as well the drama and glamour that resides therein.

Are you ready to take the first gallant leap up the mountain to the mount in order to stand at the mount with your message, your purpose, and relay it to those coming to you--and open the doorway for fifth dimensional energies and messages of the Christ Consciousness?

You have chosen to be a messenger, and you have chosen based upon your purpose in this lifetime to raise the level of resonance and vibration of mankind. In order to do this you have moved within to raise your level of resonance and vibration by releasing the armor that surrounded your heart to fully feel you, be you and release the façade around you to be accepted outside of you.

So We ask you, have you accepted you? Have you fully accepted who you are? Have you fully accepted your mission, your purpose? What is your life purpose? Is it to perpetuate the old? Is it to stand in opposition to what you see in your third dimensional realm, to fight for the separation from that? Or is your purpose all inclusiveness? By seeing outside of you what no longer resonates for you and where you are vibrating and resonating, you see where you have risen to in your ascension process.

You are in your ascension process. These Six Sacred Messages are a continuation to the next level of your ascension process. You are at the foothill ready to rise to the mount, and these messages will allow you to move on that pathway to it. So this first message from the Lord Jeshua, the direct descendent to you, is about seeing your relationship to the third dimensional realm. Do you still relate to what is transgressing and transpiring outside of you in the third dimension? Is it old for you?

You are now ready to create the new. As you have recreated you in physical form, you are now ready to continue that recreation by ascension into the full beingness of the Christ Consciousness and entertain the bylaws of The Council of Twelve and these teachings.

It is pertinent upon you as the light workers, based upon your purpose, to see your relationship with you. It is now pertinent and important within this first sacred message to look at the relationships you are having with those outside of you to see if they align with ascension. Are the relationships you are having outside of you aligned with ascension? Are those with whom you are relating to ready to stand at the precipice, the foothill, to move hand in hand, shoulder to shoulder with you on this pathway and participate in and enjoy this ascension process? It is the next level of ascension. Are you ready to ascend? 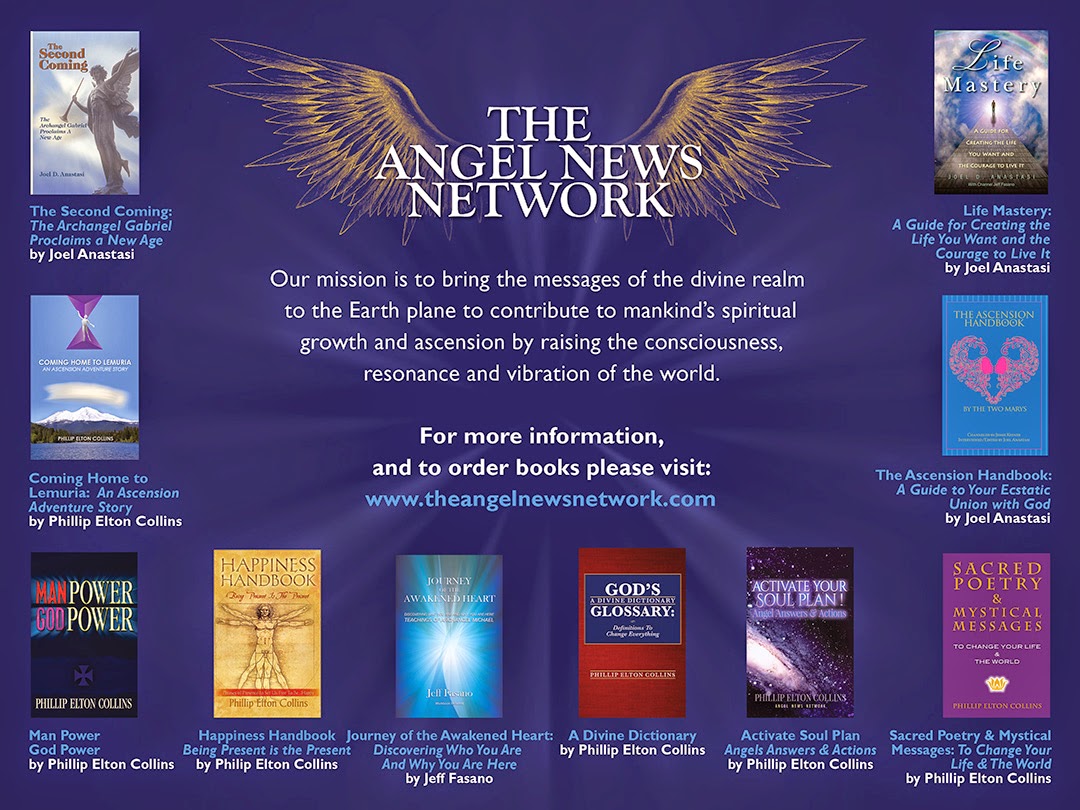 Posted by The Angel News Network at 6:00 AM 1 comment: