OBSERVING THE HAND OF HIGHER REALMS

(In The Creation Of The United States Of America…)

By Phillip Elton Collins in concert with St. Germain 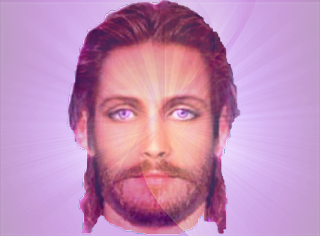 Many of the creators of The Constitution of the United States were profoundly aware that the document was divinely inspired and that its principles and reality often moved beyond the confines of the human mind.


“This document demonstrates as visibly the finger of Providence, as any possible event in the course of human affairs can ever designate it,” George Washington said upon the completion of this mighty protector of the human spirit.


Washington also knew first hand there was no way his ‘rag tag’ military could have beaten the largest military force in the world without the guidance and support of higher realms. “Beloved Americans, it was the ascended master realms that made the winning possible and the manifestation of the founding fathers papers of America, thus the creation of a new nation like no other in this world,” St. Germain. “These papers represent the protection of the Eternal Divine Essence of humanity through something called democracy meaning for, by and with the common people.”


A few days later also reflecting upon the Constitution, Daniel Webster said, “I regard it as the work of the purest patriots and wisest statesman that ever existed, aided by the smiles of a benignant Providence.”


“Beloved Americans the purity and the wisdom for this divine document came from the building block love forces of creation itself in order to express itself in the most self- empowering human way possible,” St. Germain.


Not to be left out, Benjamin Franklin also supplemented, “I have so much in the general government of the world by Providence, that I can hardly conceive a transaction of such momentous importance to the welfare of millions…should be suffered to pass without being in some degree influenced, guided and governed by that omnipotent, omnipresent and beneficent Ruler.”


As we can easily see from the above three founding father quotes, they too knew what had and was taking place was what they called “the hand of providence.” In fact, we as a human species are beginning to remember and know that all past golden ages, even beyond our capacity at this time, were made possible by the support of higher realms.


“Beloved citizens of these United States of America, it is your destiny at this time to rebirth and refound your democracy by mastering the principles within the founding papers and know that democracy is not a spectator sport. A great awakening and test is with you now. Democracy requires the participation of each and every one of you or you would not be here. How do I know all this? Because I was the ascended master once human, now higher realm, whose privilege and soul plan mission is and was to inspire your Founding Fathers,” St. Germain. 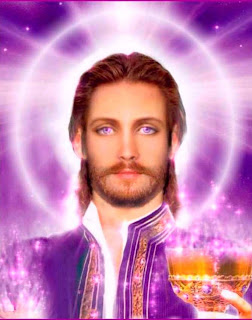 Posted by The Angel News Network at 11:04 AM