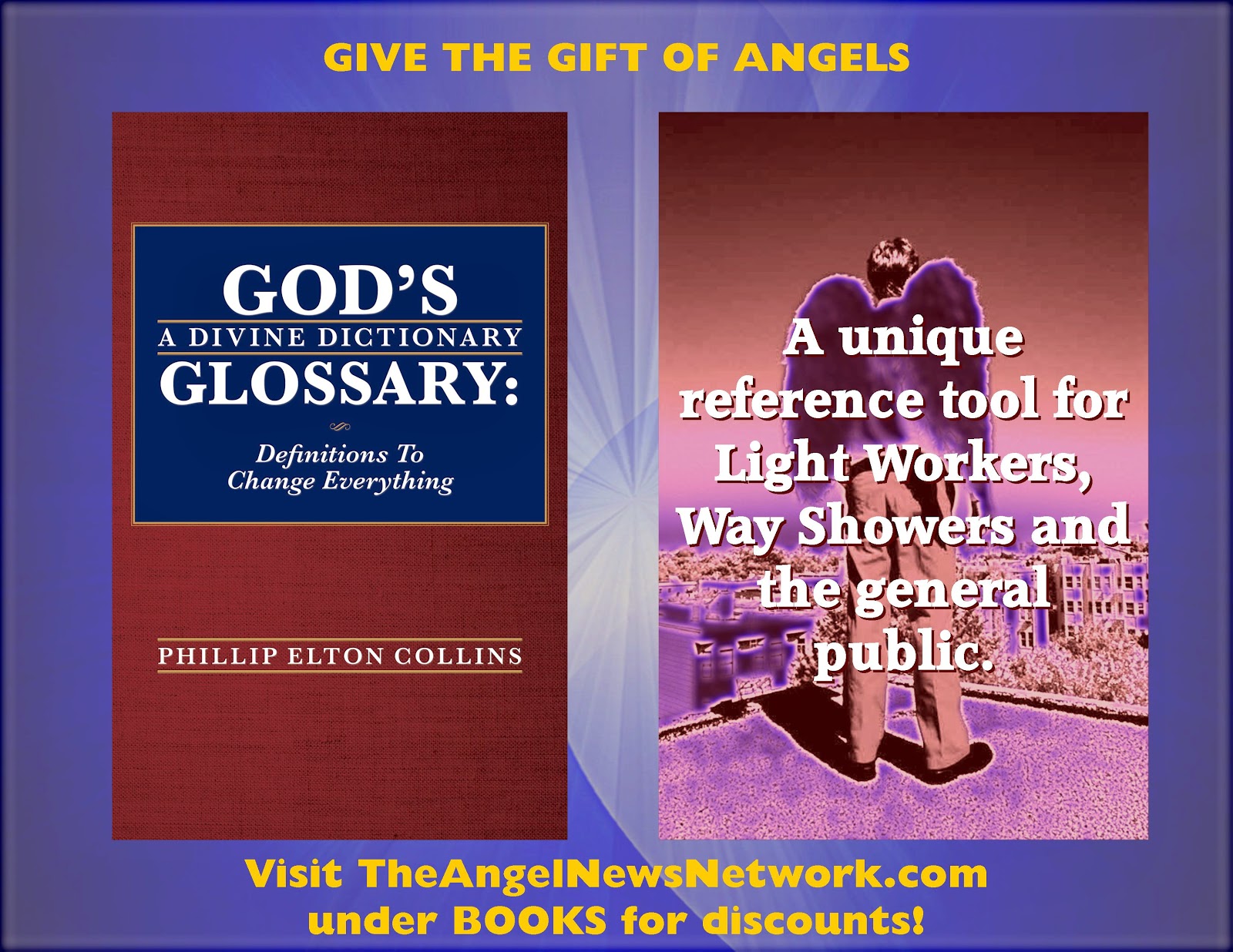 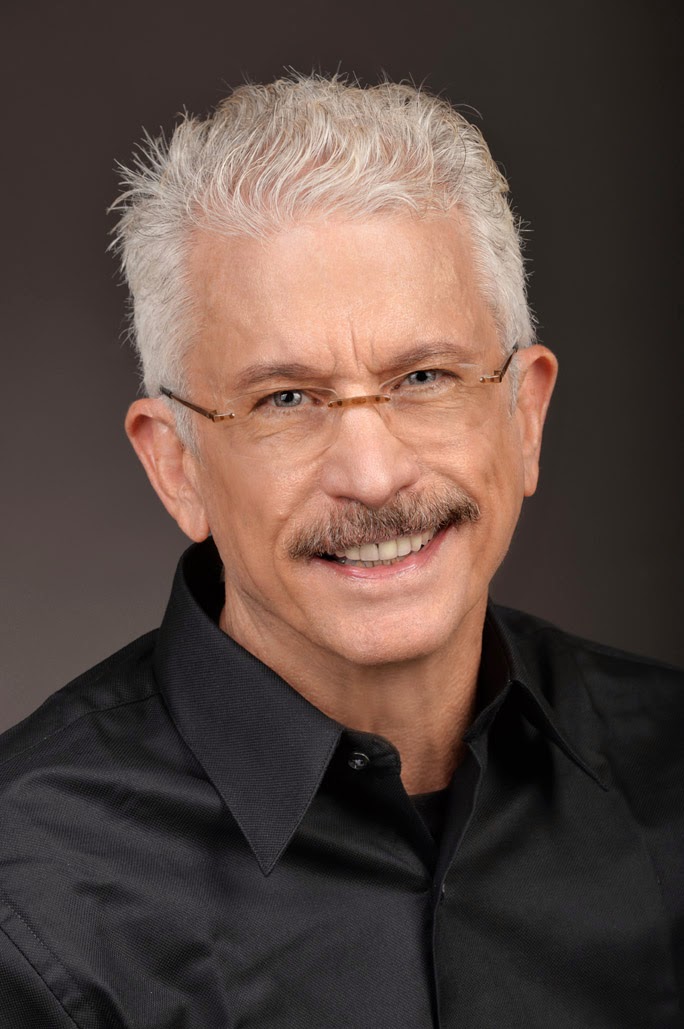 There have been more wars and killing in the name of religions and their founding figures than any other force on Earth. Today we continue to see extreme, distorted examples of this.  We have taken our religions which are filled with spiritual truths (love one another) and used them as an abrupt example of duality, separation and confrontation. This does not mean that many religions have not done and continue to do good work. They do. But the time has come for our religious to transcend into communities of equality, harmony and balance through We Consciousness/Unity; moving from the wounded me to the healed we, controlling no one in equality.  All the founding figures of religious shared at their core universal truths through something called Christ Consciousness which is about connecting humanity to our divinity, not through any one religion. We all have some form of attachment to the word “Christ’ be it positive or negative. It is time if we so choose to better understand this ‘Christ Consciousness,’ its meaning, value and purpose beyond and including all organized religions.

GOD'S GLOSSARY: A DIVINE DICTIONARY defines Christ Consciousness as the reality and connection to your divine essence; there have been many embodiments and messengers of this teaching throughout human history; it lives within each of you waiting to be awakened.

Realizing that words can get in the way, this force, consciousness, state of being called the Christ Consciousness has been on this planet ever since its creation. It is a band of consciousness to unite us not separate us which mankind has attempted to do with it. Let us further examine this divine energy called The Christ Consciousness’ with the intention to bring us closer together while supporting whatever religious or spiritual beliefs individuals need to embrace. It is essential as a species that we support each other’s freedom of choice and will while speaking truth.

The Christ Consciousness is not about any one religion; it is about the essence of humanity and our united divine destiny and destination to be God experiencing itself. All of our many lifetimes on this planet have been to know our connection of oneness to one another and Creation, call it God/Source/ALL THERE IS. The Christ Consciousness energy, many times incarnated in religious founding figures throughout our Earth history, is a pathway back to our divinity for each and every one of us.

Throughout our often mistranslated and intentionally biased history and personal experiences the word "Christ" has received many definitions and terrible things done in the name of it that do not reflect the true meaning of Christ Consciousness.  (The initial response to the name Christ for most Christians is ‘positive’  for most  non-Christians the response is negative). Many religious figures and founders have received the Christ Consciousness energy within themselves through various means and given those teachings to the world.  The word "Christ" is a union and oneness with Creation/God. The Christ Consciousness’ is a way showing to that union. We might say Man Power becoming God Power. Whoever the individual or the religion, or other spiritual path, the consciousness is about reuniting with the divine and returning to a state of oneness.

This story of reuniting with the divine has been told many ways through many religions throughout our Earth history. We were once connected to the divine and through various human activities were separated from that truth. Our ‘human contract’ and journey via our freedom of choice and will was not always in accord with Universal Laws and Truth. This was and is the way we choose to learn what we needed to learn the way we needed to learn it (through separation, duality and confrontation). A tough way to learn but an effective one!  We are beginning to wake up in our world today, in spite of continued upheavals, to our true beingness and destiny to oneness.   At some point we shall completely wake up and make the choice to return from whence we came and experience self- mastery and devotion to world service. It’s just a matter of how and when for each of us.

The personal process in consciousness is a self-mastery or a self-empowerment, self-realization leading to life mastery connecting the higher self (the Christ self), allowing the self to be fully realized through its divine essence.

Rather than being a messenger restricted or exclusive to any one religion, the Christ Consciousness embodies a universal truth of self for all of humanity. So no matter what religion you choose or your personal belief systems, the ‘Christ energy’ exists in possibility and probability for all of humanity.

Seeing the Christ Consciousness as a template for humanity is helpful; like an older brother or sister who had been there before and is lending a helping hand; a loving hand showing us the way back home:  A cosmic living sibling combining Earth and spirit showing us that each one of us also shares the same relationship with God/Creation. We are all ultimately ‘Children of Creation’ made of the cosmic stuff, learning that one child needs are no differ than the other. We are all evolving into becoming a (human) being reflecting the divinity within the Christ Consciousness itself, the real second coming.

We humans are not only ‘Children of Creation’, we are divine destiny becoming ‘gods-in- the-making’ since everyone is an aspect of Creation/God; finally realizing that everything in the universe is integrated.

Discovering cosmic Christ Consciousness witnessed throughout our human history (Lemuria, Atlantis, Egypt, Greece, Roman, Mayan, Aztec, Hopi, etc.) allows us to know the divine-consciousness within each and every one of us.  This consciousness has little to do with our religions per se, and everything to do/be with the individual’s soul growth and expansion. This cosmic Christ Consciousness reflects a living cosmos filled with presence that knows the soul of mankind is immortal. We come to know that the universe is balanced by bands of a loving consciousness that is the foundation of creation.

Christ Consciousness is filled with the energies of love, forgiveness, compassion, acceptance, patience, and oneness allowing the individual to move into caring for others through self- love, thus generating world service. In effect we become companions with Creation reflecting our evolutionary soul plan activation of knowing we came from love, are love, and are loved, and lovable. Love as the building block allows us to construct a new Earth paradigm of We Consciousness/Oneness.

Creation’s way to download consciousness to humanity is through Christ Consciousness in which life experiences itself in a continuous personal processing of awakening. We are entering an ascension epoch (moving to a higher frequency of existence) where humanity experiences the complete total of their individual consciousness moving into wholeness: to know thy self.

Another purpose of Christ Consciousness is that it allows the universal to be observed, allowing creation to become conscious of itself through evolution. Humanity knows it is here and can ask the question where do we come from? Why are we are. Who are we? (No other life form on this planet does this or has this need). Christ Consciousness has within it an energetic blueprint that will answer these eternal questions, containing universal wisdoms contained in the foundation of most religions.

Our Christ Consciousness is our light worker and way shower within, a gift from the gods, the very best aspect of self, all loving and forgiving while nurturing the wounded me moving into the healed we; finally arriving at our divine destination: our united divinity.

GOD’S GLOSSARY: A DIVINE DICTIONARY defines DIVINITY as your connection to your soul; oneness; achieving higher consciousness; true self; Christ Self as One; God Consciousness; spiritual causation balancing non-perfection.

Posted by The Angel News Network at 1:54 PM